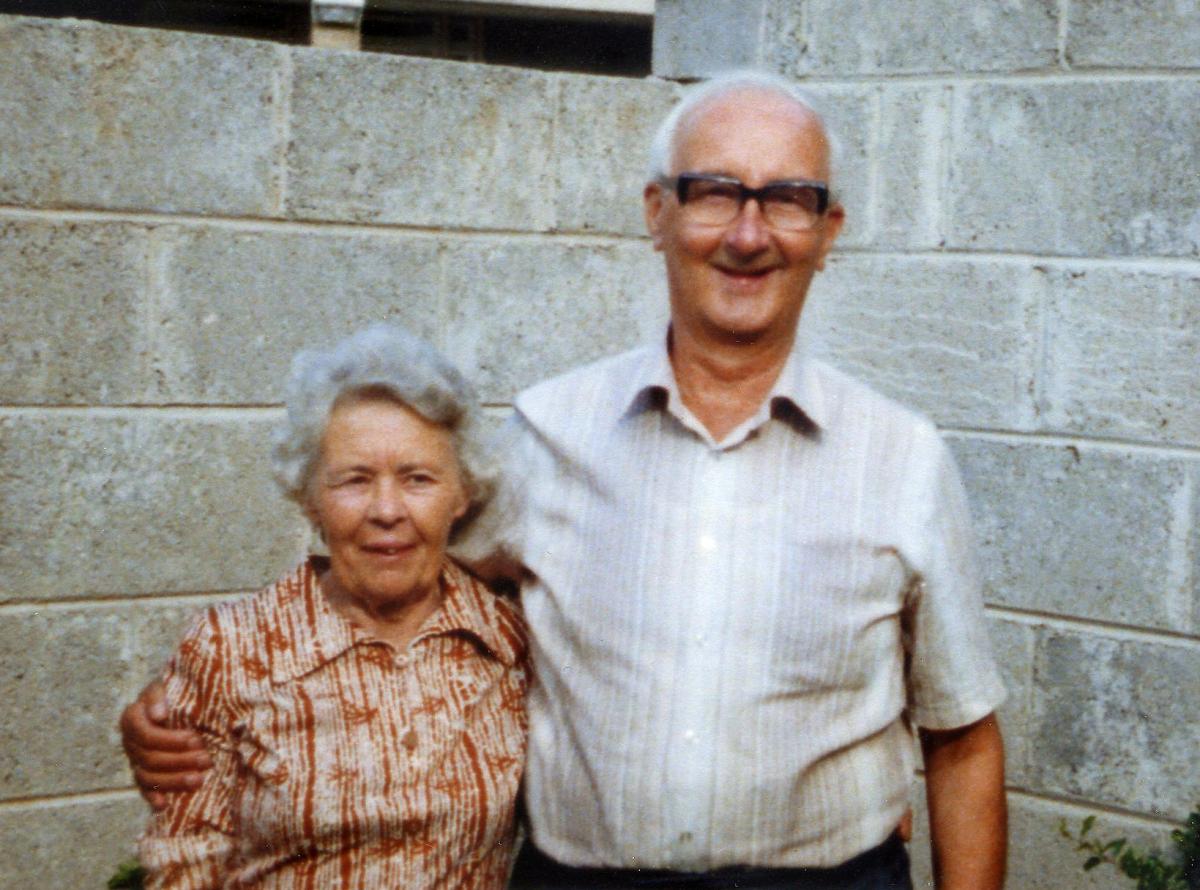 As Ireland entered Europe in 1973 and the “troubles” raged in the North, I was lost in teenage heartache. So much so that I took refuge in my grandparents’ house one night to watch a BBC2 documentary about Joseph Stalin.

Distracted by the footage of Soviet terror, I was surprised when Gran sidled up beside me. Hand soft on my shoulder, she leaned in and said, “Never mind, chuck, there are more fish in the sea.”

From the school of hard knocks, Gran had razorlike intuition and, in a few words, she gave me the spark my teenage self desperately wanted. I loved her for it, as I did my grandfather, who understood my love of history and desire to attend university.

Because my parents did not have the BBC2 channel, my grandfather disrupted his usual viewing schedule so I could see the documentary. In the age of single-television households, aunts and uncles had missed their favorite programs – not a popular decision!

Most weeks I ran an errand for Granddad, who enjoyed a Guinness and a cheese sandwich before bed. On Saturdays, I returned his empties to the local pub, and lugged home a fresh supply to him. I cherished that task, though he’d press me about reading pop papers he deemed too frivolous for a serious university candidate.

Fortunately, there was banter between us. Reading obituaries, he’d wink and say, “There’s more people giving up smoking and drinking.” With that humor, his concern wasn’t real pressure. But my capable younger aunts and uncles, his children, had missed the expansion of Irish higher education by a few years, and he wanted me to be ready for what had eluded them.

After university I came to America in 1979, and my grandparents, with Gran as the communicator, followed my journey. As a member of the Dublin working class, she took strength from her Catholic faith and was a force to be reckoned with. In her shaky hand, she wrote regularly, especially when I battled cancer, sending prayers and reminding me to get in touch with St. Anthony, a performer of miracles.

She signed her letters “Your Loving Gran,” with a few X kisses, but occasionally she’d impishly write “Granny Cool.” On trips home, theirs was the first house I visited after sleeping off jet lag, and I’d see them daily.

On one such trip, several months before I was to be married in Massachusetts, Gran, by then a widow after six decades of marriage, caught me off guard. As we chatted, she produced Granddad’s wedding ring, saying she’d like me to have it.

Stunned then, I still cannot recall my reaction, but I have worn that band of gold for 30 years of marriage to my wife, Helene. It reminds me of my grandparents’ embrace and symbolizes what they achieved together: raising 14 children in a small house during some of Ireland’s toughest economic decades.

Against odds, and with modest resources, they made ends meet, held things together, fulfilled their responsibilities, and always with good hearts. A stream of aunts, uncles, cousins, and neighbors passed through their house – the hub of extended family life.

After parenthood, they became wonderful grandparents, not just to me, but to a small army of grandchildren and, indeed, great-grandchildren.

Their names were Robert and Mary Flynn, also known as Bob and Maisie. He was a cook in the Irish army and she a housewife.

How they kept track of everyone – never mind how they did so much for so many of us – I will never know. Humble to their core, they had talents beyond their own imagination. In my book, they were giants.

Martin McGovern lives in Mashpee. His article is courtesy of the Cape Cod Times, where it was first published on Sept. 8, 2019.