Cape Breton musicians Mary Jane Lamond (second from left) and Wendy MacIsaac (third from right) were joined by other BCMFest performers during the festival's closing concert in The Sinclair.

Despite cold temperatures throughout and a snowstorm on its closing night, BCMFest (the Boston Celtic Music Fest) enjoyed a highly successful 17th year when it took place January 16-19. The Harvard Square-based festival, which celebrates the rich trove of Irish, Scottish, Cape Breton and other Celtic-related music and dance in the Greater Boston area, held events at Club Passim (BCMFest is a program of the Passim nonprofit organization) and The Sinclair, as well as The Atrium and the Harvard University Smith Center.

As special guest performers and mentors, BCMFest welcomed Kevin Doyle, a National Heritage Fellowship-winning Irish step dancer from Rhode Island, and the duo of Mary Jane Lamond and Wendy MacIsaac, two of Cape Breton's most prominent traditional musicians; the three, in addition to taking part in a couple of "in-the-round" performances, were featured at the BCMFest Nightcap concert in The Sinclair.

All photos by Sean Smith 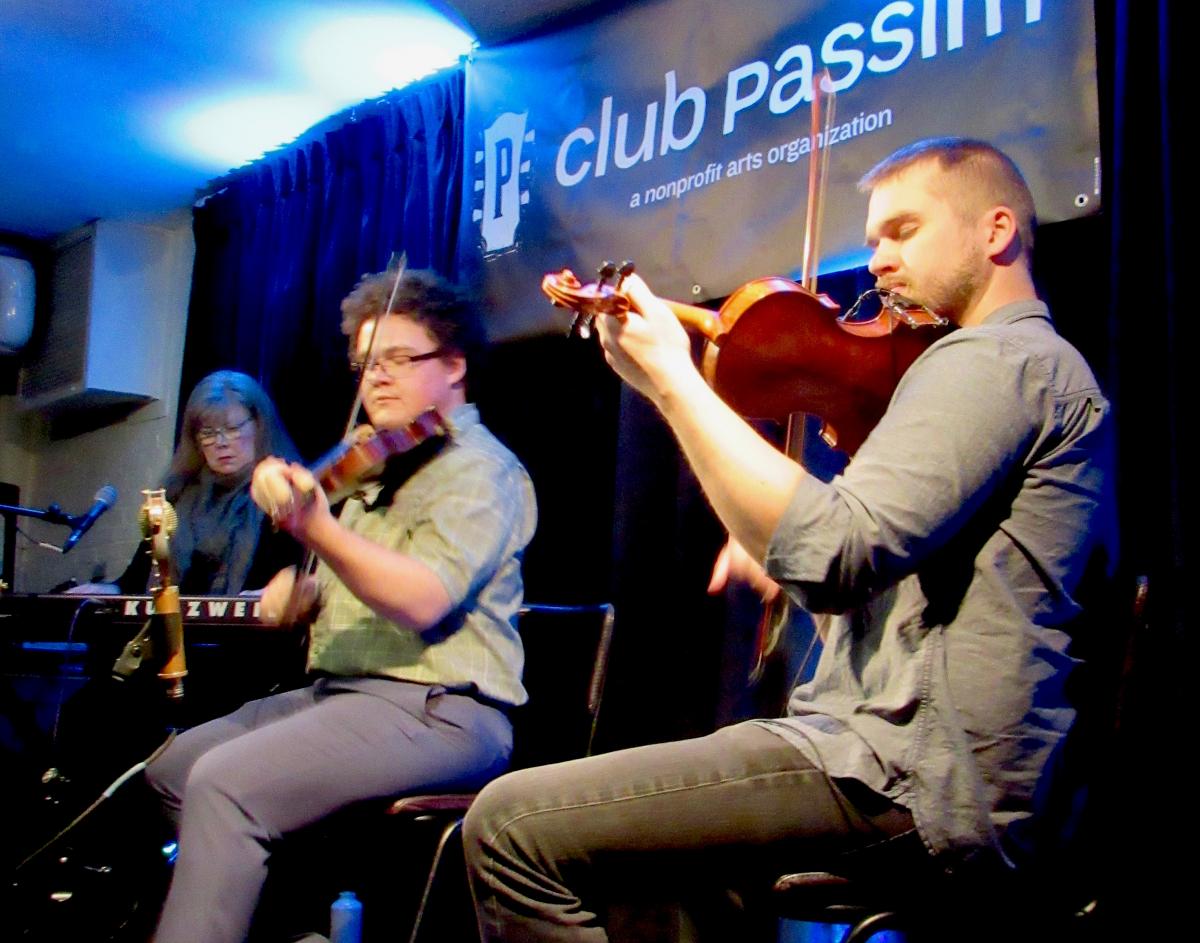 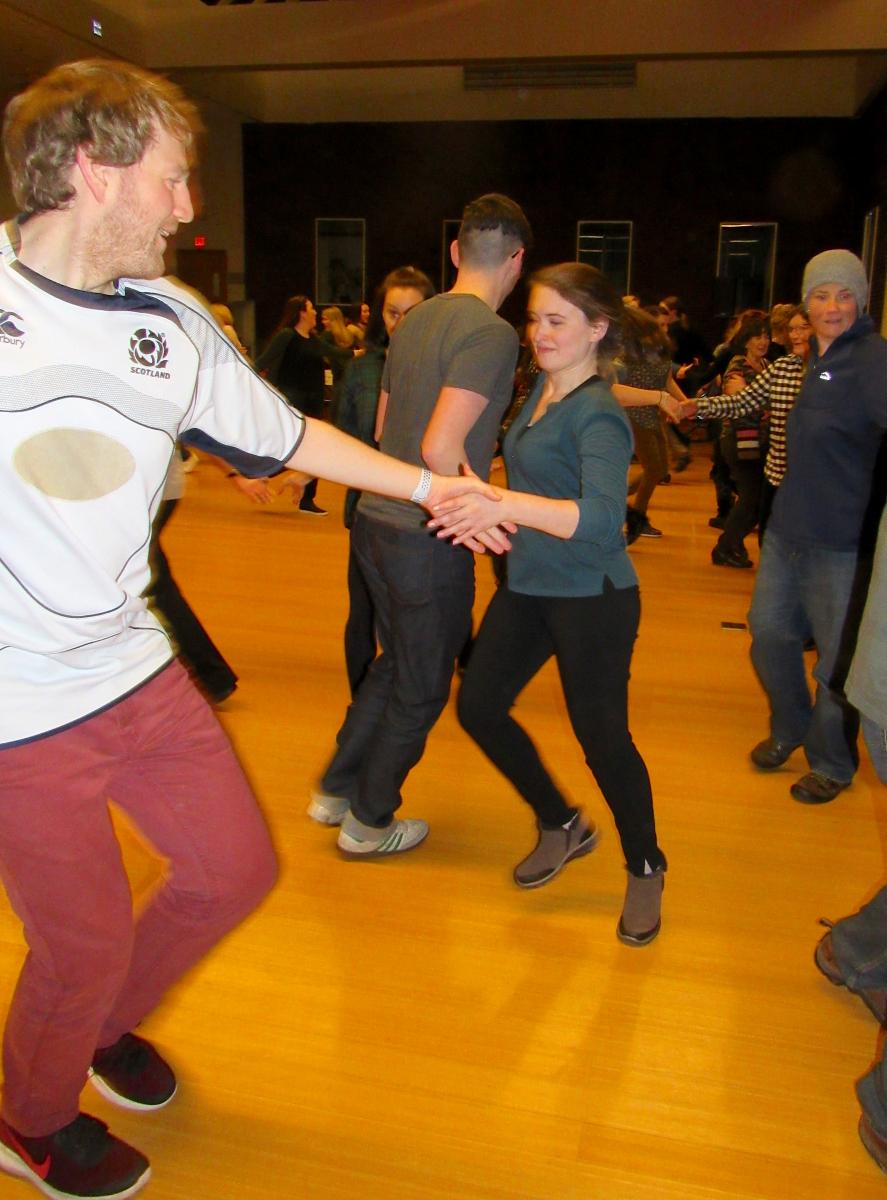 Festival-goers had the opportunity to try social dances from the Irish, Cape Breton and Scottish traditions at BCMFest's Boston Urban Ceilidh, held in The Atrium of Harvard Square. 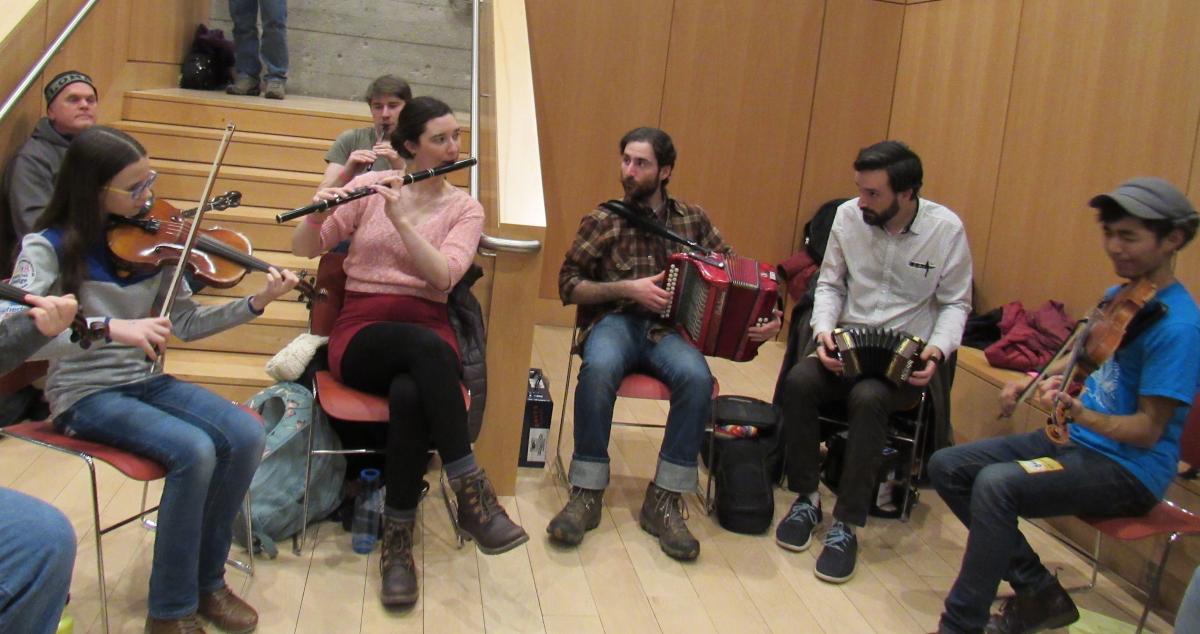 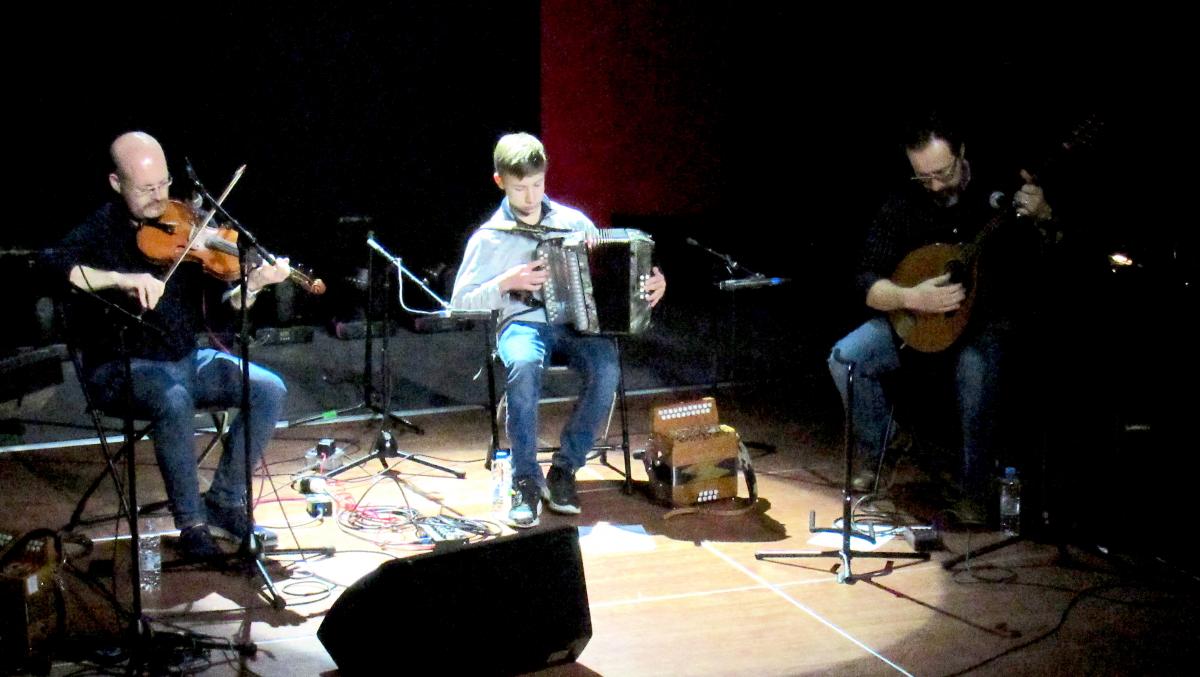 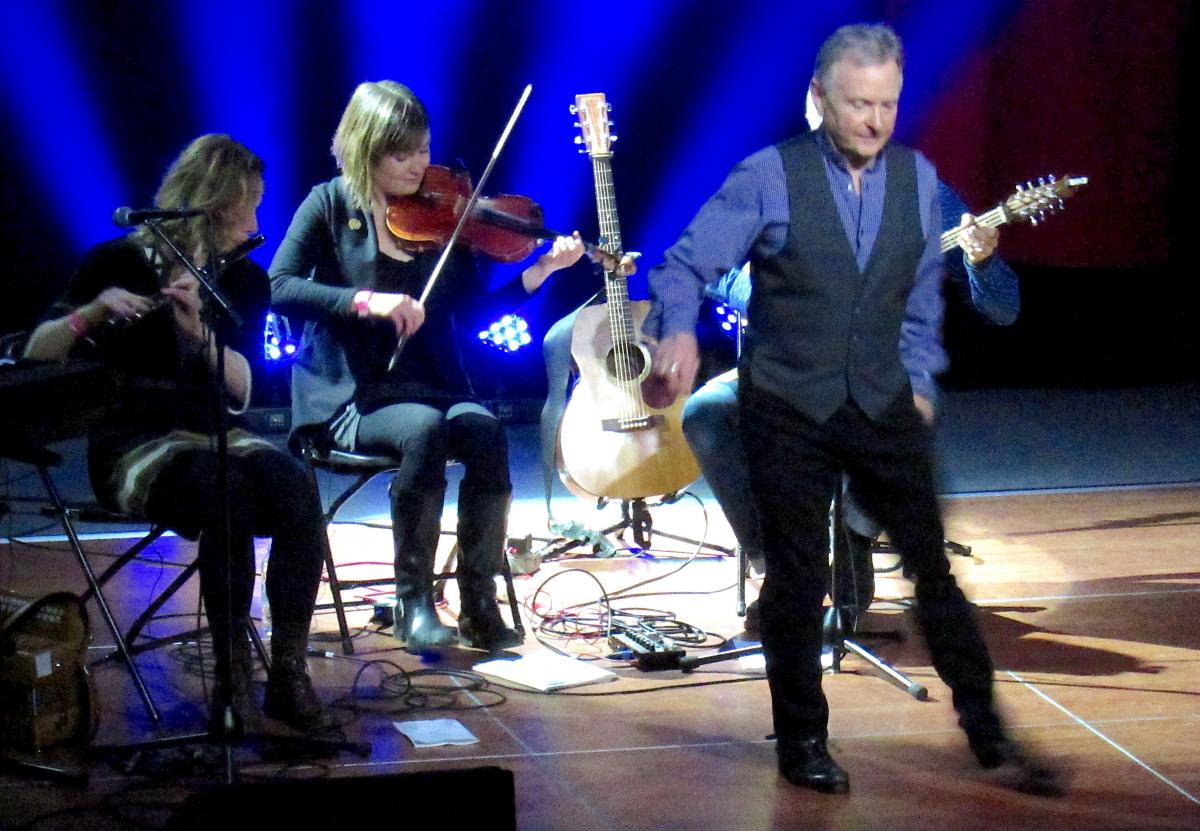 Special guest performer Kevin Doyle invited a band of friends to accompany him during the BCMFest Nightcap.