I decided to go on the J-1 visa because I had heard great stories from other J-1ers. Friends who had previously crossed the Atlantic gushed to me about experiencing the US and they swore that I would love New York, stating that it is “very you.” I had never been to America, and I had always fantasized about New York City. Once I graduated with my master's degree in hand, I felt that this was the right time to take the plunge and experience the “city that never sleeps” (or so I thought!).

At the time of my application process, there was a whisper in the air of this thing called a “Coronavirus.” In the classic Irish way, I told myself, “It’ll be grand.” My judgment of how bad things were in the US was wrapped up in the status of the annual St Patrick's Day parade down Broadway. (I was due to fly in the day before). If the parade was still happening, I figured, how bad could things really be? People don’t believe it today, but the NYC parade was due to go ahead until the week before it was cancelled! Soon after, then- President Trump started closing the borders. But not between the US and Ireland, right? 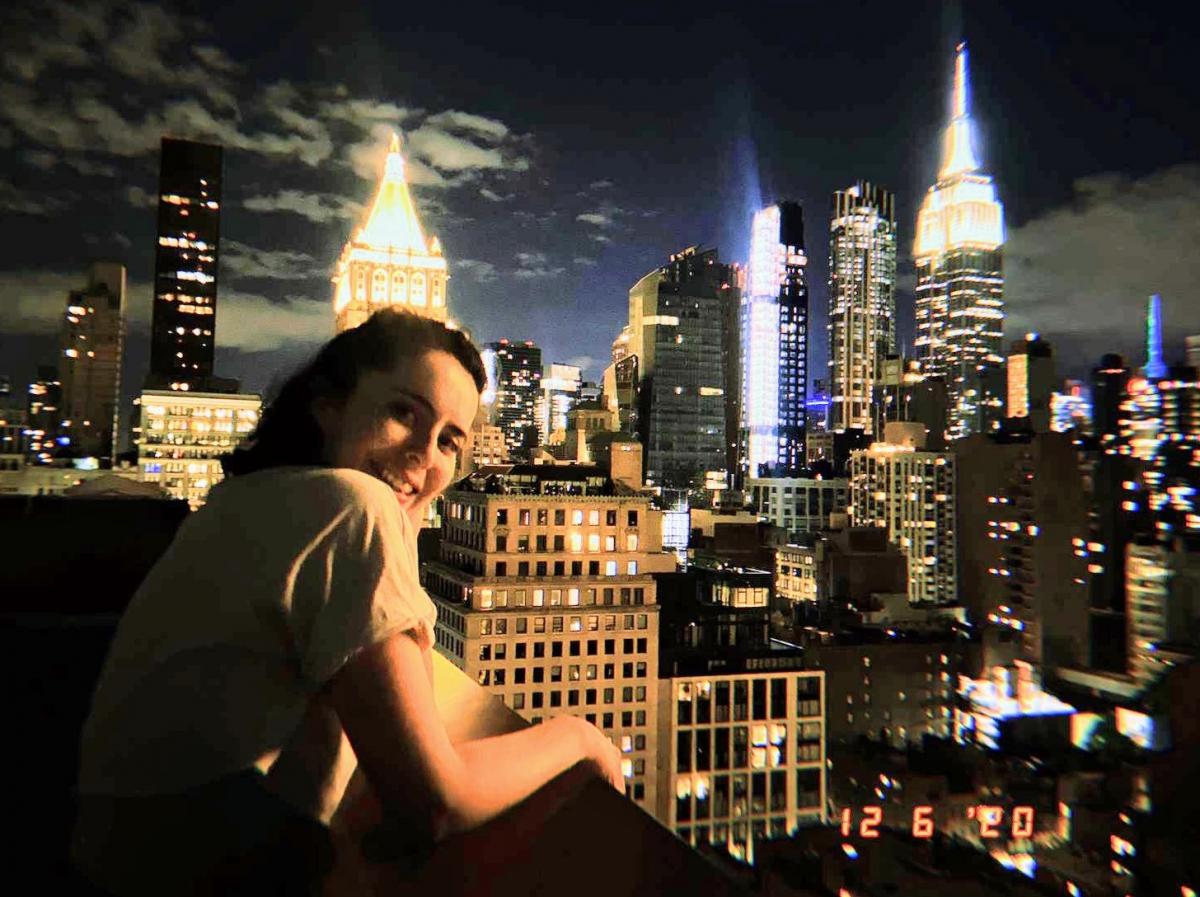 I remember being in bed one morning and reading the headline: “U.S. Adds U.K. and Ireland to Travel Ban.” My heart dropped. My tea spilled, and once I wiped the spill off my phone, I scanned the first paragraph to learn that the ban would be in place from midnight, Mon., March 16, to whenever. My flight was arriving in JFK at 6 pm. Just in time.

This was the pivotal moment when I had to stop and have a good hard think. Do I go to America and to a city that’s about to experience an unprecedented lockdown? Or do I stay at home and confront the unknowns in a familiar setting? I had such little time to decide.

By this point, I had quit my job and given up the lease on the house I shared with friends.  Either way, I was looking into a future full of the unknown. Where will I work? Where will I live? The decision was New York, come what may.

It may shock you to hear this but getting to the US and settling in as a pandemic was doing the same thing was a no-fuss deal. Looking back, maybe a little too no-fuss!

I had found a room in an apartment in Astoria through a Facebook group before I left. (I definitely recommend using social networking groups to find rooms for rent. But it’s crucial that you have a friend in the city to check the room for you before you pay anything). 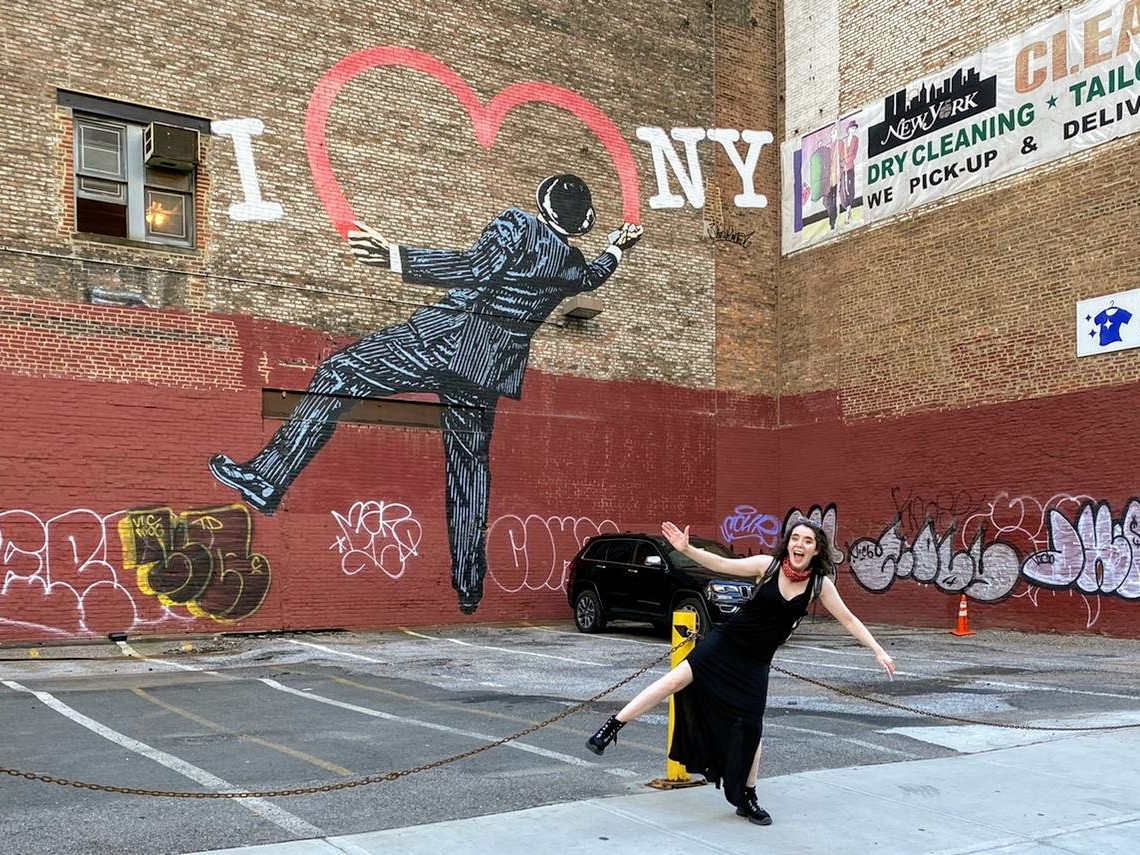 That’s the takeaway here. I was so stressed for the first two months of my stay, busting my hump on Indeed and Linked-in every day applying for job after job. Phone interview after Zoom meeting after tearful cry with mum on the phone. It was tough! But eventually I found a position. The opportunity that met my specific needs was there. I just had to keep looking for it.

Working remotely was a big change and at times I felt very isolated, like I was in a glass box from which I could see New York City but couldn’t touch it. Still, I adjusted. I started to value the time I finally had to do simple things: have a decent breakfast, exercise more, and get in solid 9-10-hour sleep times. The experience taught me the importance of routine and the need to force myself to stick to it. It was hard not being able to socialize as I had hoped to do. The upside is that that made me value virtual connections more. To all my lonely J1-ers out there: Don’t be afraid to use technology to make friends!

One thing I heard a lot during my year in the United States was, “You sure picked the worst time to move here.” In a general sense, yes, of course I did. But in a personal sense, I made the perfect choice; it was the right time for me. I wanted to test myself, to get well out of my comfort zone, and see how I could manage living in a foreign country. It was difficult at times; it was glorious at times. All in all, it was the best year of my life, because I learned so much about myself. I discovered the depths of my inner strength, and I gained a confident sense that “if I can make it in New York City during a global pandemic, I can make it anywhere."